SYNCB/PPC Unmasked: How To Remove

If you find SYNCB/PPC on one of your credit reports but don’t recognize it, it’s because your PayPal Credit account (previously known as PayPal Bill Me Later) was bought by a bank, which began reporting the accounts to consumer credit agencies.

If you see an account called “SYNCB/PPC” appearing on your credit reports out of nowhere, it might be due to an old PayPal Credit or Bill Me Later account.

If you’ve ever had one of these accounts, it’s possible that you’re seeing it for the first time reported to consumer credit agencies. What you need to know is as follows.

The abbreviation SYNCB/PPC on your credit reports stands for Synchrony Bank/PayPal Credit. PayPal Credit is a line of credit available to PayPal account members. It was formerly known as Bill Me Later.

Synchrony Bank purchased PayPal Credit accounts from PayPal in 2018, including the debt owing by those accounts. Instead, the money is now owing to Synchrony Bank.

If you had a PayPal Credit or Bill Me Later account in the past, Synchrony Bank may now be reporting your account activity to the main consumer credit bureaus.

Why is SYNCB/PPC on my credit reports?

Some consumers complain that their previous PayPal Credit or Bill Me Later accounts are suddenly showing up on their credit records for the first time. So, what is the reason behind the shift?

There are a few distinct sections of your credit report where you could encounter SYNCB/PPC – here’s how it might appear and what to do about it.

If you’ve applied for a new PayPal Credit account, you’ll most certainly see a hard inquiry on your reports. As part of its examination of your application, Synchrony Bank will have performed a hard pull to verify your credit.

Hard inquiries may lower your credit scores and remain on your credit reports for up to two years.

If you did not apply for PayPal Credit and have a hard inquiry related to SYNCB/PPC on your reports, it might be a sign that you are the victim of identity theft. If this is the case, you should act promptly.

How to remove a hard inquiry from SYNCB/PPC

PayPal Credit accounts may also display on your credit reports as active or canceled accounts in the accounts section.

If you had a PayPal Bill Me Later or Credit account in the past, the canceled or active account may have been reported to the credit agencies for the first time. Now that Synchrony Bank controls the accounts, it may also increase or decrease credit limits and shut accounts for inactivity (even if you don’t owe money on the account). Both of these might have an impact on your credit score.

However, if the account continues to elude you, you should contact Synchrony Bank. It’s conceivable that there was an error or that someone fraudulently applied using your identity.

What should you do if you see an account on your credit reports that you don’t recognize?

A PayPal Credit account that has lately shown on your credit reports and has had a negative impact on your credit scores might be an unwanted discovery. It’s doubtful that you’ll be able to have it erased if it’s valid, but there are things you may take to help your credit recover.

If you still don’t recognize this PayPal Credit hard inquiry or account, it’s possible that your identity has been stolen. If you believe this is the case, you must act promptly.

It’s a good idea to check your credit reports on a frequent basis – you’re entitled to one free credit report from each of the three major consumer credit agencies each year, which you can order at annualcreditreport.com. There are further precautions you may take to protect yourself against identity theft, such as setting secure passwords.

previousDerogatory Marks: Definition and How To Get Rid of Them
nextCheck ’n Go installment loan unmasked: Is this payday loan alternative worth the high interest rates? 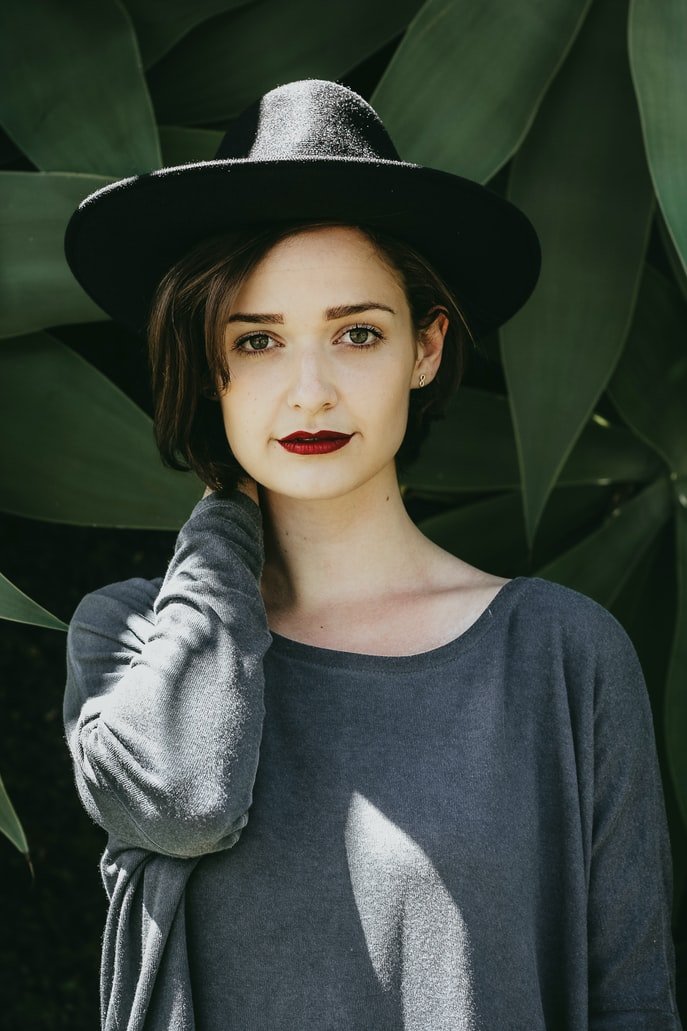