In addition, the firm is creating a Spotify Wrapped-style summary.

Reddit is looking back at some of the site’s greatest events and trends from 2021, and maybe predictably, postings from r/wallstreetbets received the most upvotes. After GameStop’s stock price rose in January, and as fans followed updates from Keith Gill (aka DeepFuckingValue / Roaring Kitty), the trader who bought significantly in GameStop ahead of the company’s spike, r/wallstreetbets exploded in popularity.

According to Reddit, the following are the top five most upvoted posts:

Reddit isn’t only revealing some of its own greatest trends: the firm is now offering Spotify Wrapped-style customized summaries that include information like how much time you’ve spent on the network. These will became accessible on December 9th.

Sharing your embarrassing music habits on social media is part of the fun of Spotify Wrapped, and it seems that Reddit is looking for a similar response with customized Reddit Recaps. If you want to share your thoughts but don’t want people to know anything else about your account, Reddit will allow you to conceal your username and image in your recap.

If you enjoyed this post, check out our related articles:

previousWhat’s The Latest On The 4th Stimulus Check?
nextWhat you need to know about the new PA unemployment system 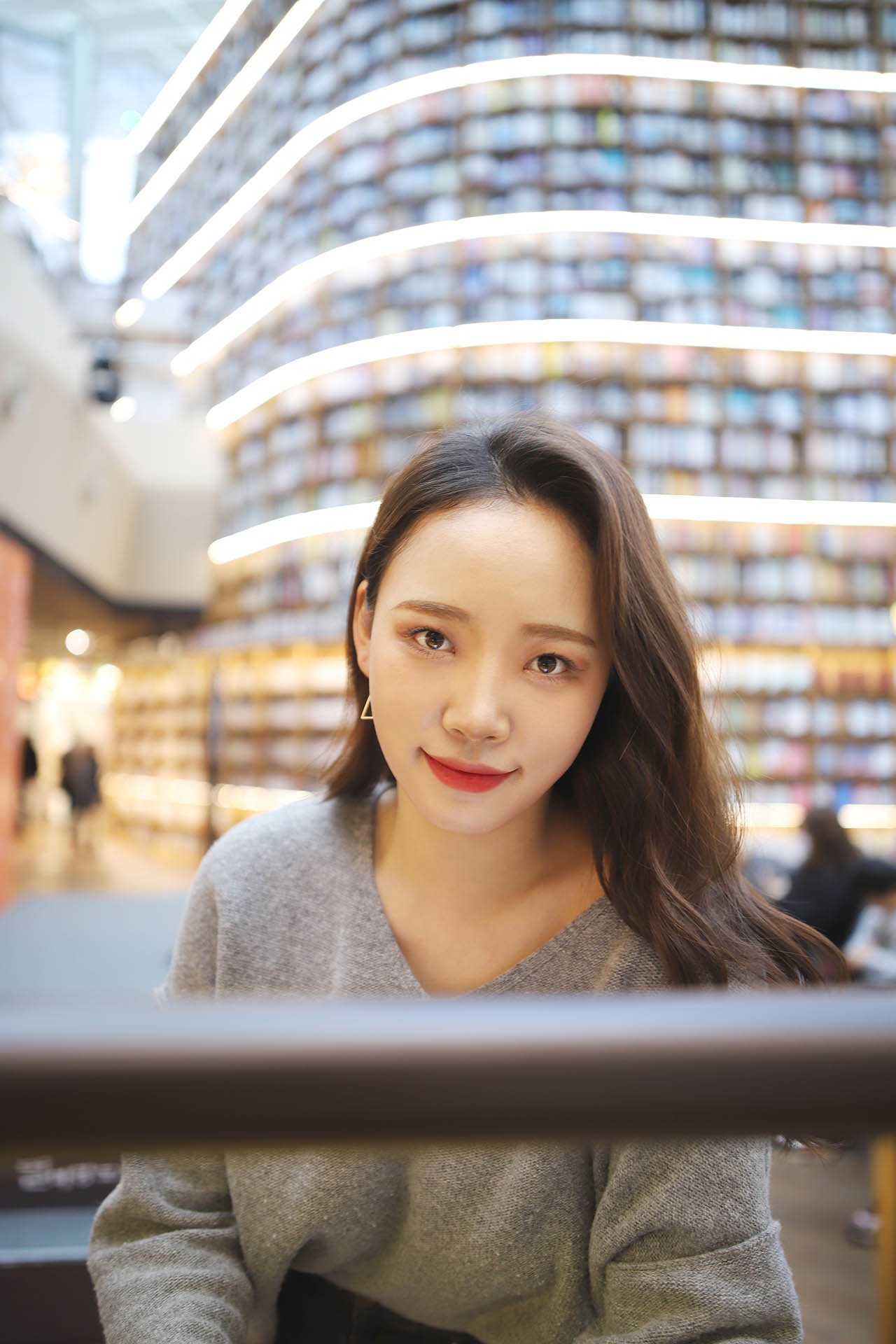